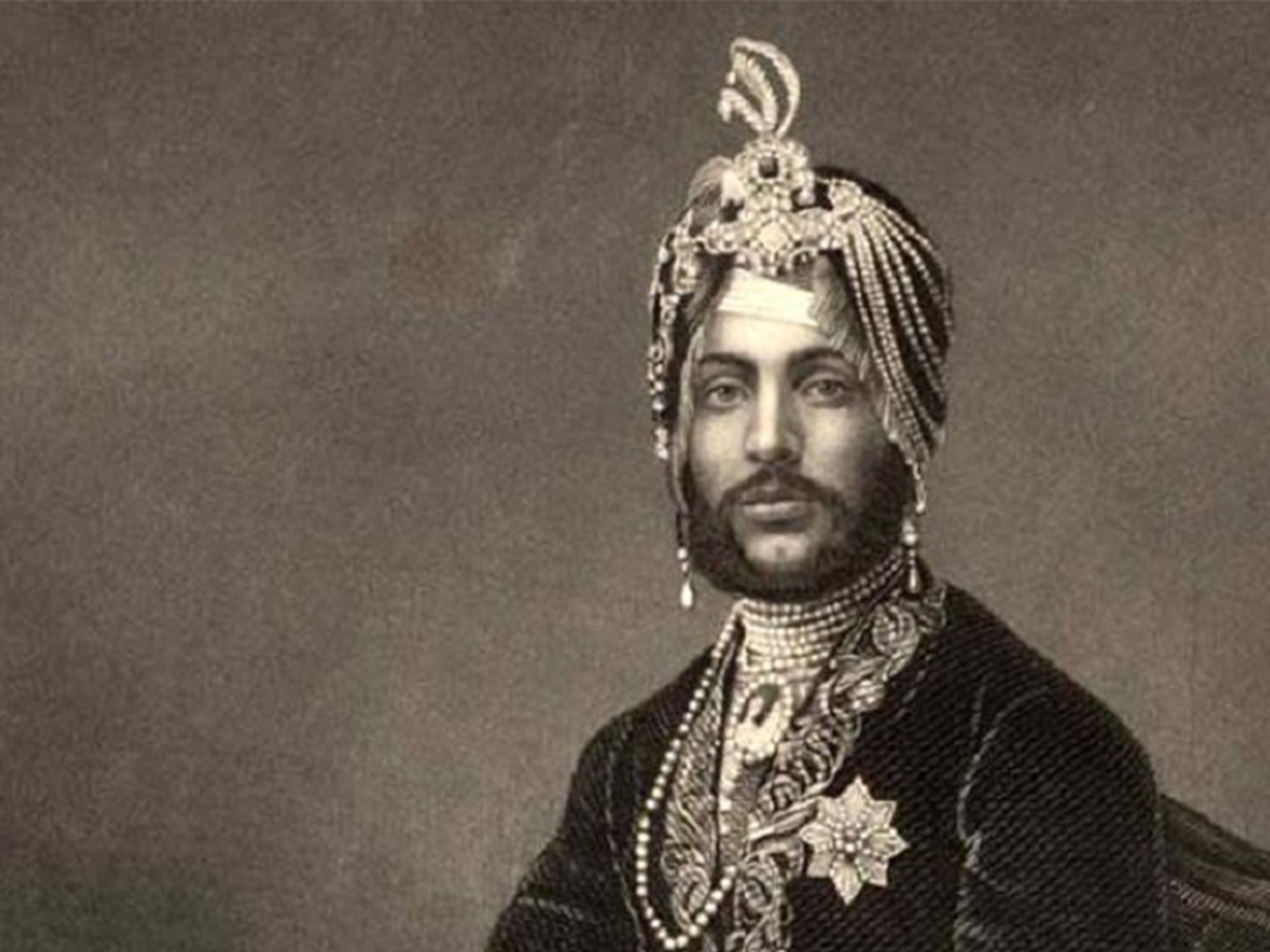 Maharaja Duleep Singh was the last Maharaja (king) of the Sikh Empire. After the British won the Second Anglo-Sikh War in 1849, the Punjab region was annexed, and Singh lost his kingdom at age eleven. Most of his family possessions were sold off and he was exiled to Britain.

While in Britain, he gained the favour of Queen Victoria, who invited him to her palace and she became the godmother to his children. The Queen had even remarked on how handsome he was: “Those eyes and those teeth are too beautiful”.

Although he lived a lavish life, Singh longed to reconnect to Sikhism and India. However the British government, fearing that his presence could stoke anti-British sentiments, only allowed him two brief visits to his homeland before forcing him to return to Europe. Singh died in 1893, and despite his wish to be buried in India, he was instead buried in England, a thousand miles away from the land he had once called home. He was truly a beautiful and tragic figure in history.

For an interesting read on Maharaja Duleep Singh and the movie that brings his story to life, click here.

One thought on “A Life of Tragedy”

This is a text widget, which allows you to add text or HTML to your sidebar. You can use them to display text, links, images, HTML, or a combination of these. Edit them in the Widget section of the Customizer.
%d bloggers like this: